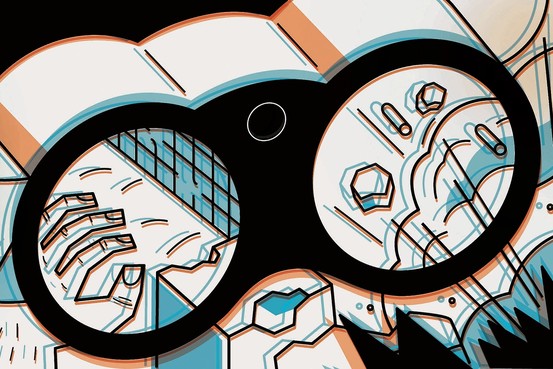 Programmers have long tailored videogames for computers, television consoles and mobile devices. Now they are also targeting three-dimensional simulations enabled by special eyewear, a key focus of a conference this week in San Francisco.

Many developers descending on the Game Developers Conference are expected to come toting prototype videogames, movies and virtual-reality gogglesâ€”updates of offerings that ignited a short-lived technology craze in the early 1990s.

Current players on the scene include the startup Oculus VR, which announced low-cost virtual-reality goggles two years ago. Discussions about creating 3-D games to exploit such technologies are on the agenda at the event, known as GDC.

Virtual reality is closely linked to 3-D technology, which has long been used in movie theaters and is spreading rapidly to other applications. Companies such as Valve Corp., famous for its “Half-Life” and “Portal” videogame franchises, developed products for using this technology in videogames. Virtual-reality goggles instead have built-in displays to help convey the effect of entering a simulated world, instead of relying on transparent 3-D glasses for viewing a movie or TV screen.