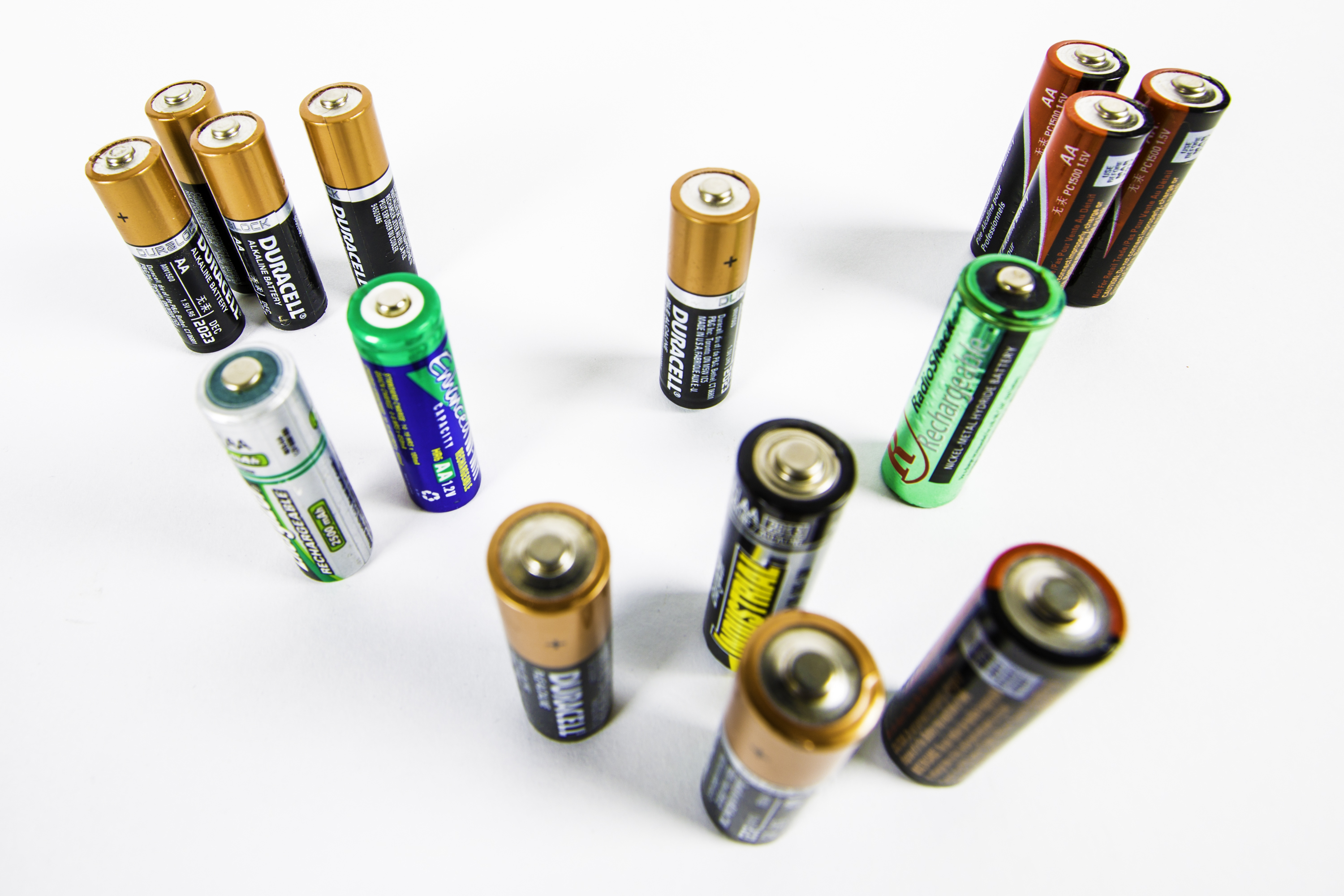 By Ian Sherr and Shara Tibken

When Apple redesigned the MacBook Pro in 2009, it unveiled a new type of battery that ran a whopping 40 percent longer than the previous model.

The laptop lasted as long as seven hours, almost enough time to watch the epic movie “Lawrence of Arabia” — twice. Phil Schiller, Apple’s marketing chief, called the battery “revolutionary.” But was it really?

Technological leaps over the past two decades have been astounding. Computers have transformed from utilitarian boxes into svelte rectangles of shiny metal and glass that fit in our pockets. Today’s devices are also far more powerful. A new smartwatch has more computing power than the Apollo moon landing spacecraft. Batteries are a different story.

Even though consumer electronics makers, from Apple to Samsung, pour millions of research dollars into eking out more battery life for devices, the technology isn’t expected to advance much in the next few years. But that won’t slow the rising tide of gadgets that rely on batteries.

Why battery tech has stagnated is a topic of debate among researchers, many of whom claim we’re reaching the limits of what science can muster. No matter the reason, consumers will need to find ways to squeeze more juice out of their battery-powered devices.

To understand what’s going on, consider where battery makers have been, where they are now, and the challenges they face.

Michael Sinkula of Envia Systems, an advanced battery startup in California, crunched the numbers and found the energy stored in a battery in 1995 didn’t double until more than a decade later, in 2007. Since then, a battery’s energy hasn’t even risen by 30 percent. And Envia believes most batteries likely won’t have doubled again even by 2021.

But a typical laptop now runs about 10 hours, up from just four hours when President Barack Obama was sworn in for his first term. How’s that possible?

Tech advancements generally come from two separate forces: a relentless drive to shrink every part’s size and ever improving software to manage it all.

The brains of a computer are its microprocessors, the chips that do the complex math needed for drawing images and for helping Facebook update you about a friend’s birthday. For decades, the industry has been shrinking processor size. As they get smaller, they consume less energy, and battery life gets longer.

Batteries are different. Basically, they’re collections of metals and chemicals. When they’re connected, electricity flows. The problem with chemistry is that making it smaller doesn’t always make it better. Think of it like a drink: if you put less beer in your mug, you just have less beer.

Until now, major battery advances came from using new materials. Consumer electronics batteries began lasting longer when they switched from relying on nickel, a type of metal, to lithium.

John Goodenough, a key scientist in the development of modern batteries, says research now is focused mainly on improving lithium batteries. “The periodic table is limited,” he says, and advancements are becoming increasingly tough.

Even though more people are working on these problems than when Goodenough announced the breakthrough that made modern batteries possible in 1979, scientists are simply running out of new stuff to work with.

A smartphone that lasts a week — instead of a day — requires a radical new technology that hasn’t even made it to the drawing board. “The strategy for the next step isn’t here,” Goodenough believes.

It’s possible that in 250 years, when Capt. James T. Kirk hails the starship Enterprise, his communicator may need a recharge first.

Read the rest of this story at
CNET Magazine