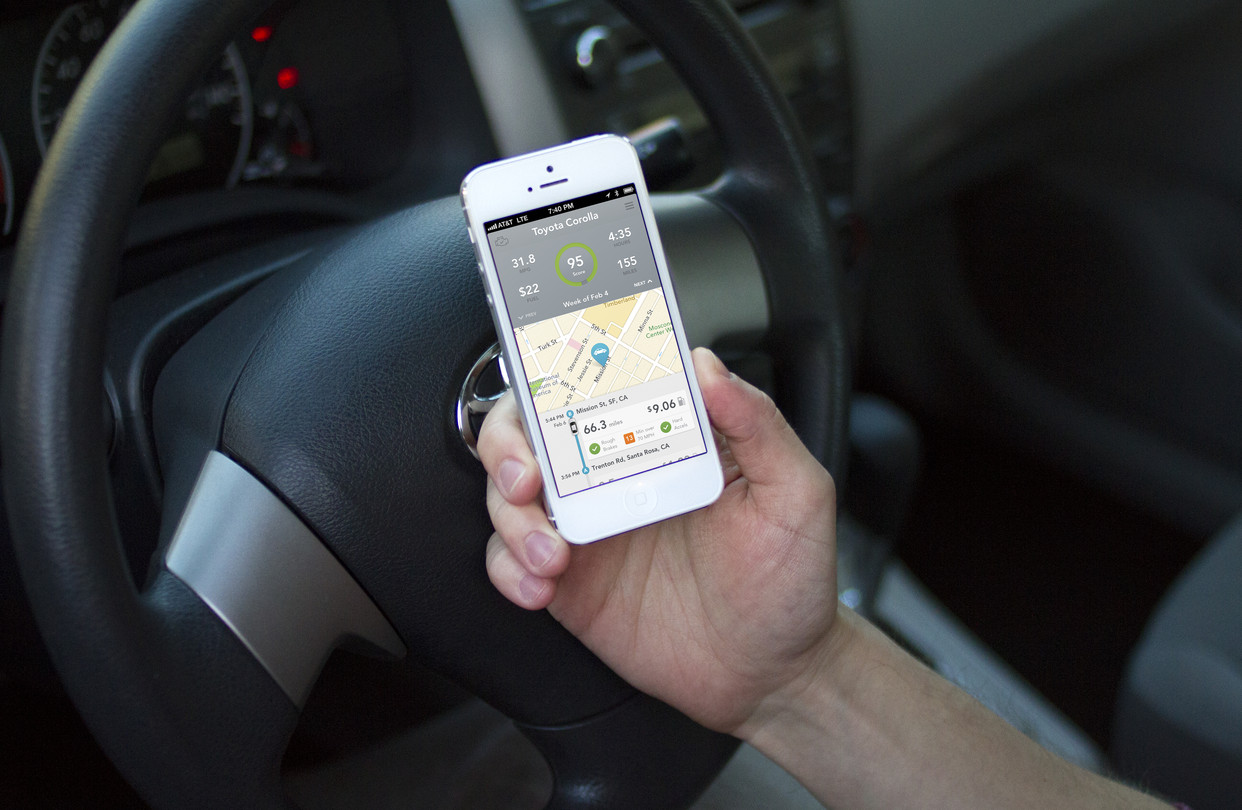 The idea is to give all car owners access to data generated by the diagnostic port that connects to various sensors built into most vehicles. Mechanics at garages have long used that information to help diagnose a car’s problems.

A handful of companies including Automatic Labs Inc. and VOXX International Corp. are offering devices with wireless capability for $100 and up that consumers can plug into that port and route the car’s data to the Internet. The gadgets allow car owners to track metrics over time such as the car’s speed, fuel economy and to decode the check-engine light.

“The consumer has stepped in front of the car manufacturer’s decision process,” said Sterling Pratz, head of Autonet Mobile Inc., one of the companies making these connectors. “It is changing the automotive industry and giving people access to information that they didn’t have before.”

The new technology is a sidelight to an array of new car-technology offerings at this year’s Consumer Electronics Show, many of which include ways to connect cars wirelessly to the Web. Most fully electric cars already maintain a constant wireless connection, sending information such as their current electrical charge to customers through a website or app on their smartphone. A few car makers have also offered services to send automated car diagnostic reports to customers through the Web.